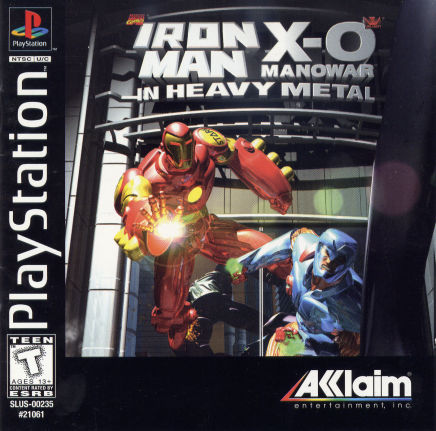 Metal titans, Iron Man and X-O Manowar, come together for the first time ever to tackle one heavy duty cosmic crisis!
It's an apocalyptic meltdown of furious action, with the ultimate in Super Hero power and realism!
BI-DIRECTIONAL FIRE POWER!
CHEST BEAM BLASTS!
MULTI-HIT COMBOS AND Z-AXIS SHOOTING!
ULTIMATE BOSS BATTLES!
SURFACE TO AIR DESTRUCTION!
DODGE AND DESTROY ASTEROIDS!
PlayStation Museum Fact:
Iron Man X-O Manowar in Heavy Metal took approximatly between 10 months to a year to fully develop on the PlayStation. According to David Warhol, President of Realtime Associates
"One of the good things about the project was that we developed a Playstation/Saturn/PC cross-platform engine for the game. It was called "RATBEAST" for "Realtime Associates Thirty-two Bit Engine And Support Tools". Cross-platform engines are pretty common now, but back then I don't think there were that many done. This allowed us to make the same game experience on all of the platforms, but the programmers also complained that they then couldn't take advantage of some of the features for the individual systems. One thing that went wrong was the incorporation of motion capture graphics. Acclaim had an incredible motion capture studio, but all of the animations arrived late in the production, and we weren't given any flexibility on the release dates. This ended up in a bad crunch for the project which we have since figured out how to schedule around." 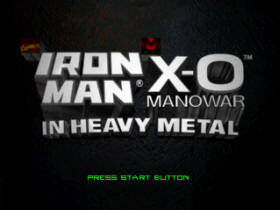 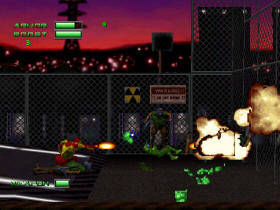 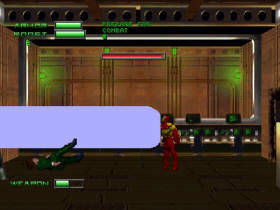 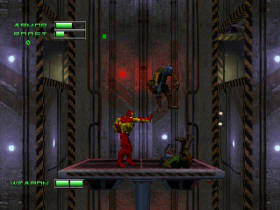 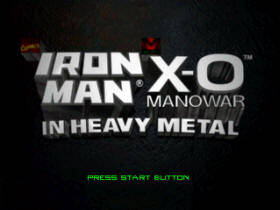 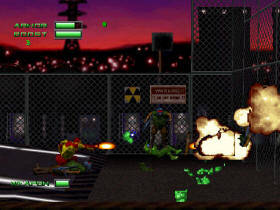 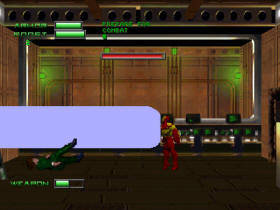 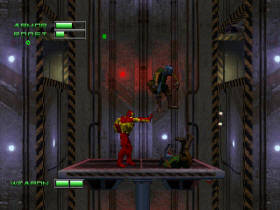