how to create your own site for free 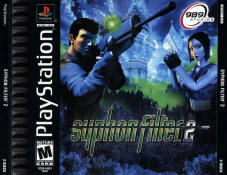 Deadly espionage in a world held hostage ...
Return as Gabriel Logan, or play as Lian Xing, in Syphon Filter 2, the sequel to the blockbuster 3D action-adventure game. This time around, Gabe and Lian are framed for treason by the very agency for which they risked their lives. If that weren't enough to worry about, they must make it in time to the agency's lab in Moscow before it releases the ominous Syphon Filter virus.
Explore 3 vast worlds and more than 20 thrilling levels. In an intriguing twist, some levels are played as Lian Xing, who has been infected with the dreaded virus herself. Utilizing the most deadly high-tech weaponry ever designed, enter the tense world of stealth and intrigue where it's not who you know but who's on your side. Beware the enemy within.
Huge, deadly arsenal of more than 25 weapons such as sniper rifles, a nightvision rifle, a rapid-fire shotgun, a flame thrower, a grenade launcher, nightvision goggles, tear gas, a combat knife, a taser, and even a crossbow.
Multiple targeting modes that provide shooting options for enemies in regular clothing, flak jackets, or full body armor.
All-new 2-player deathmatch mode with over 20 arenas to run, jump and target your friends.
2-CD set with more action, longer movies, and more thrilling gameplay.
Opportunity to play as 2 different characters in your quest to defeat the top commandos in the world as well as U.S. intelligence agents
PlayStation Museum Notes:
The front of Disc 2 has a product code of SCUS-94451, but the proper product code is SCUS-94492.
Original version was published by 989 Studios, the Greatest Hits version was published by Sony Computer Entertainment America Inc. 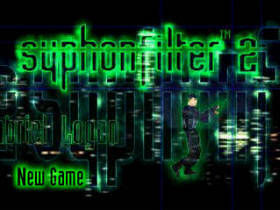 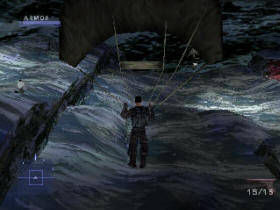 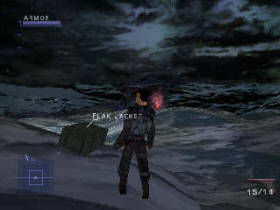 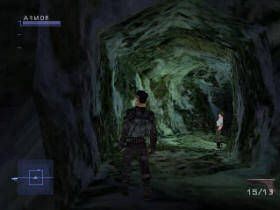 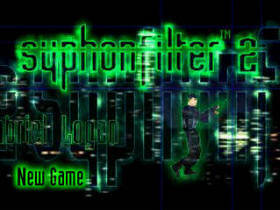 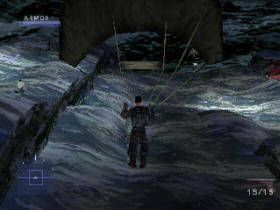 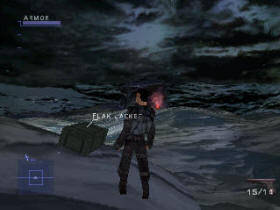 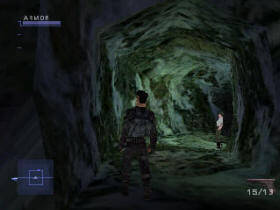