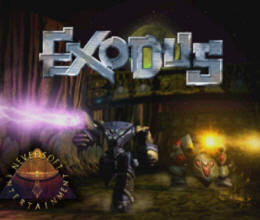 Exodus takes the action-shooter genre into the next century with futuristic, high-tech, cybernetic combat. Gamers will blast through fully interactive 360 degree 3D battle zones with total freedom of movement. The game can be played two-player cooperatively and packs unbelievable special effects.
Exodus is a truly spectacular demo in that it does what it was intended to do: show off Neversoft's state-of-the-art 3D character technology. The various weapons available for the mechs are nothing short of amazing including homing missiles and a wavy laser similar to Raiden Project. Exodus features two selectable mechs, one which resembles a dog, and both having unique weapons and movement (the game was referred to as Mech Dogs internally by some team members). The control and movement of the mechs are smooth and strafing is so easy that it becomes second nature. On the downside, the environments appear to be 2D and flat. Most of the demo has the mechs fighting through tunnels that often lead to a flat floor.
Exodus features a fast and furious two player cooperative play. Two player mode does not suffer from any slowdown as a result of the superior 3D engine. What makes Exodus stand out is that both players can combine their mechs into one larger mech. In transformation mode, player one would control the bottom half of the mech including walking and firing at enemies while player two would control the upper half which allows for 360 degree swivel as well as firing upon enemies. The transformed robot proved to be a challenge to the designer because its footprint was very different and it was tricky to design levels that worked for all the robots.
Neversoft used this same game engine to develop the critically acclaimed MDK as well as Activision's Apocalypse. Both MDK and Apocalypse sold very well and Exodus had the potential to be one of the best 3D action games on the PlayStation.

Developer Insight:
While working on Ghost Rider, Neversoft was developing new 3D technology specifically for 3D characters. At the 1996 E3 in Atlanta it became obvious that Crystal Dynamics might not be doing well. Neversoft focused their efforts on developing a demo titled Big Guns to shop around to potential publishers. The Big Guns demo displayed a Mech walking down a canyon obliterating various enemies with a huge arsenal of weapons. Neversoft presented this demo to Shiny Entertainment on June 1st 1996 to demonstrate their talent in hopes that Shiny would hire them for the MDK conversion; it was a success.
Neversoft continued to shop Big Guns around as a game, thinking they would build up to two teams. Big Guns was very much a third person Mech shooter game, and the demo continued to improve as it was shopped around. In November 1996 Sony expressed interest to pick up Big Guns based on the current Mech design and it was assigned to 989 Studios San Diego.
1997 was a dark time at Neversoft. The MDK conversion was under development and Big Guns was renamed Exodus for trademark reasons ["Big Gun" was the name of motorbike exhausts]. It was becoming apparent that the mech design and current game environment was too simple. In a move to save the title, a top Sony game designer from Foster City was assigned to the project. The team began to redesign the game from the ground up resulting in a whole new art style that was intended to add more depth and gameplay value. The goal was create a 3D Metroid/Megaman game with a character that could go anywhere.
In November 1997, Exodus was officially cancelled by Sony. Neversoft learned from this experience and regrouped to develop many hit titles for Activision including Spiderman and the best selling Tony Hawk Pro Skater series. 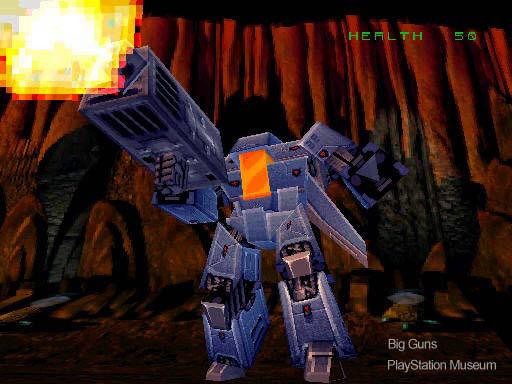 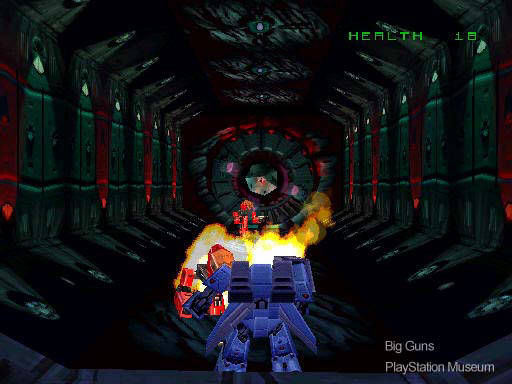 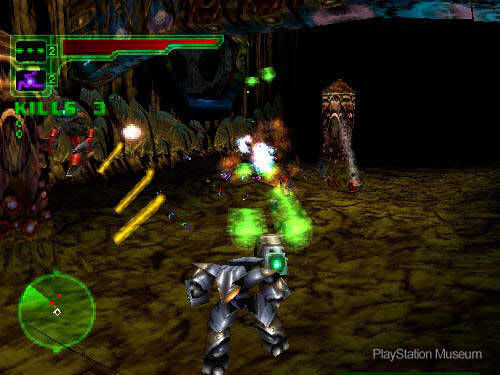 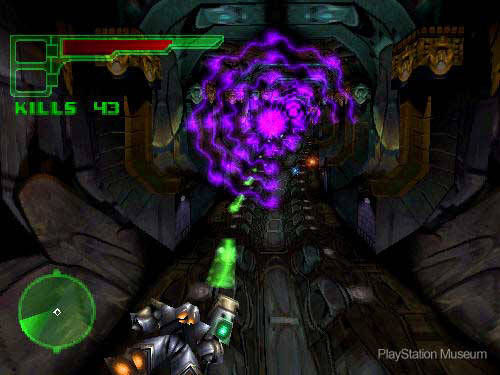 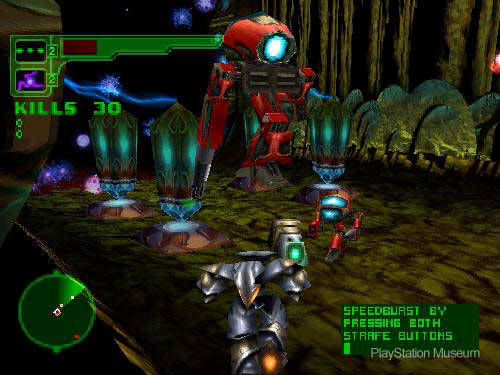 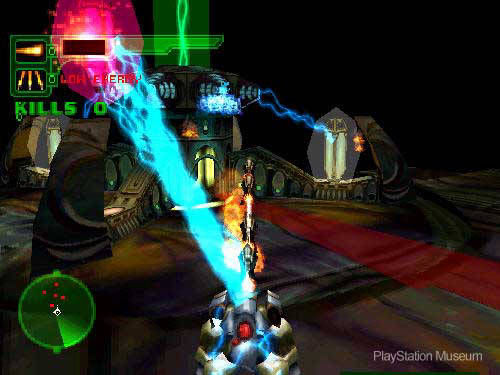 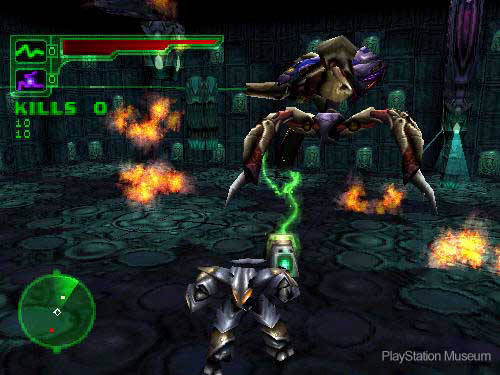 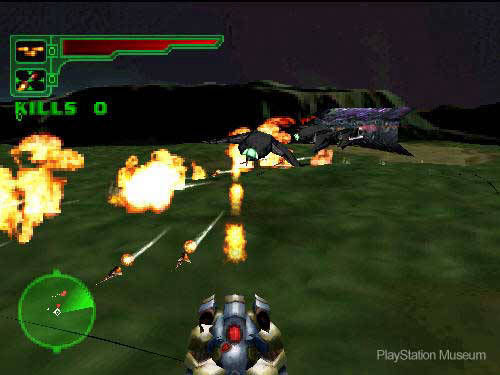 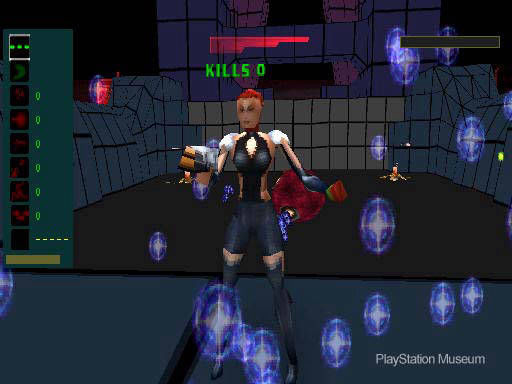 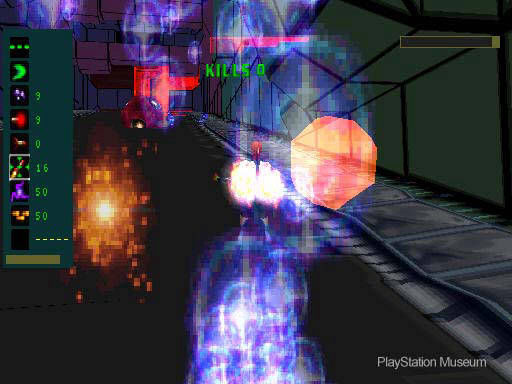 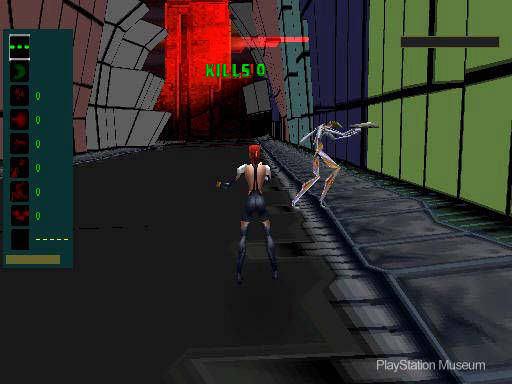 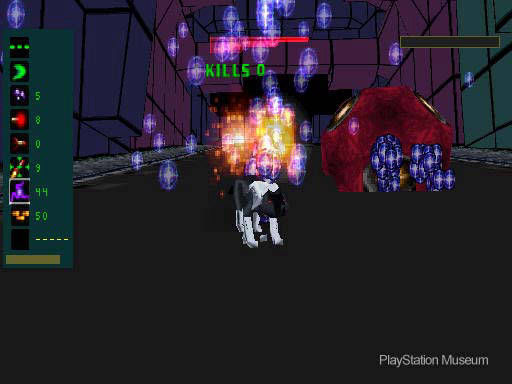 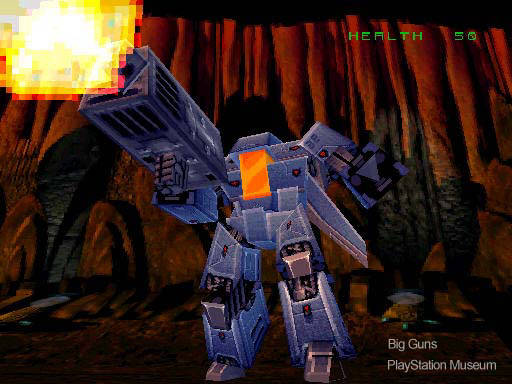 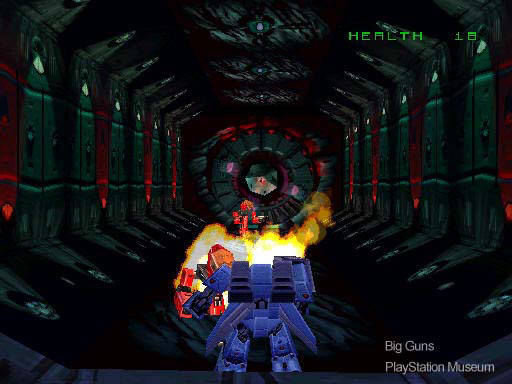 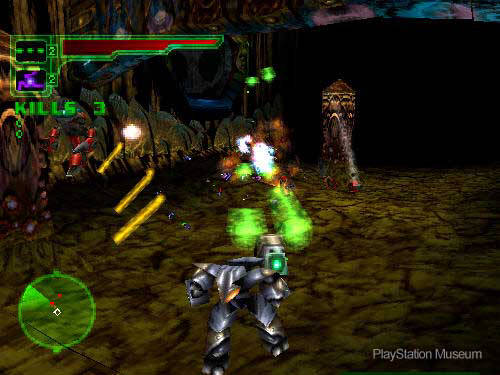 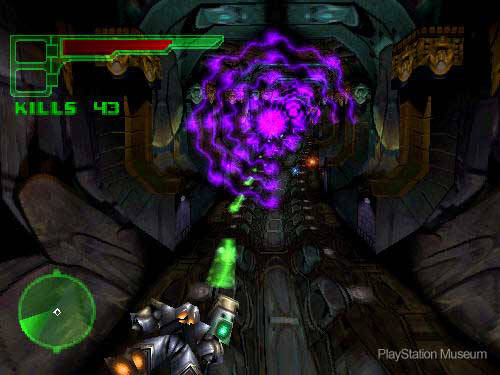 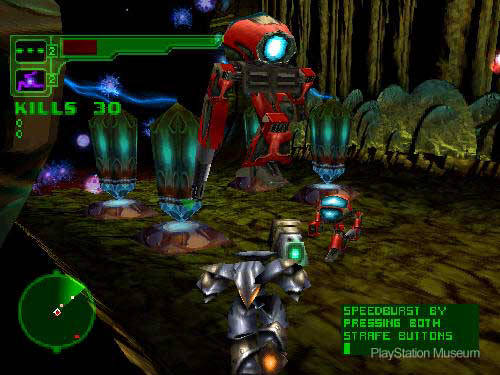 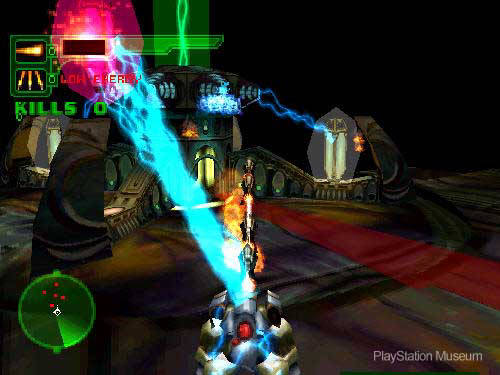 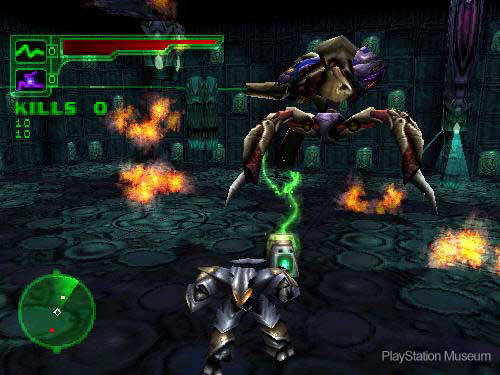 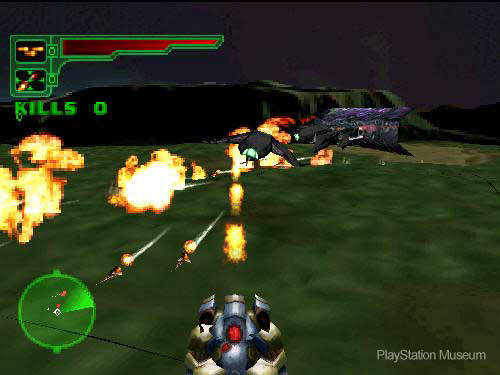 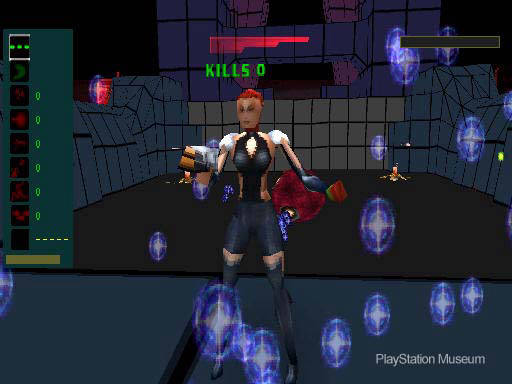 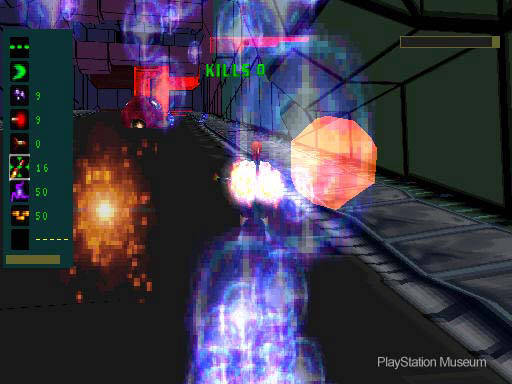 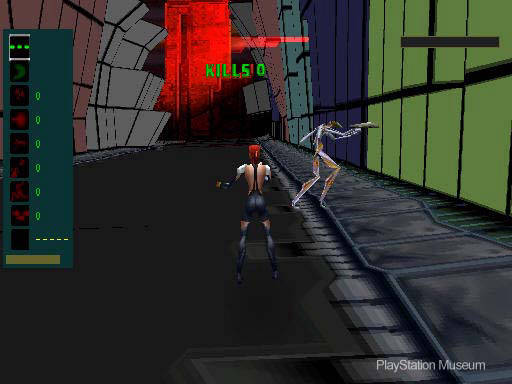 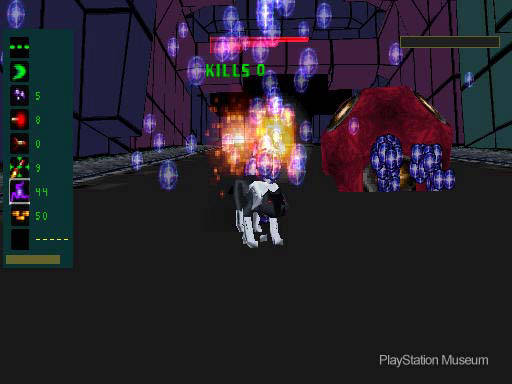