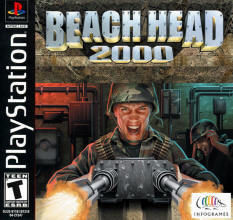 As a lone gunner you are the last line of defense against an overwhelming onslaught of enemy fire. Keep a steady aim and blast away at land, sea, and air forces as they rush you from every conceivable direction. Engage yourself in limitless levels of white-knuckle action, stunning photo-realistic graphics and earth shaking sound effects. Clear the beach, defend your post, and pray that the supply plane comes in time!
-Unlimited levels of pulse pounding action
-Non-stop hardcore shooting action that simulates the drama of military conflict
-Photo-realistic 3D graphics
-Enemy targets include jet fighters, bombers, attack helicopters, tanks, landing troops and more!
-Shell-shock inducing sound and special effects
Developer Insight:
Development for Beach Head 2000 was completed in May 2001 and submitted to SCEA QA for approval. Although Beach Head was a proven hit in the arcades and on the PC, it failed to receive the necessary approvals from Sony. According to an unnamed source, the main reason for the rejection was because it couldn’t compete with comparable shooters such as Medal of Honor. In 2011 the IP owner attempted to release Beach Head 2000 as a downloadable PSone classic for use on the PSP and PS3 consoles. Yet again it was rejected but this time around because it never received prior QA approval. 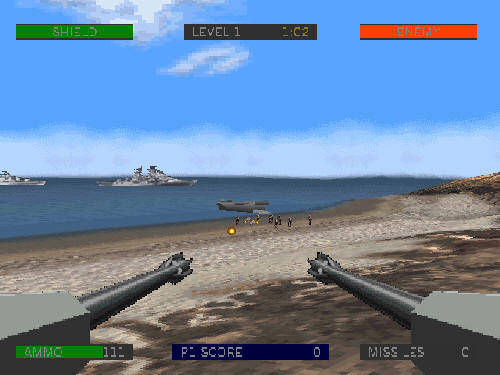 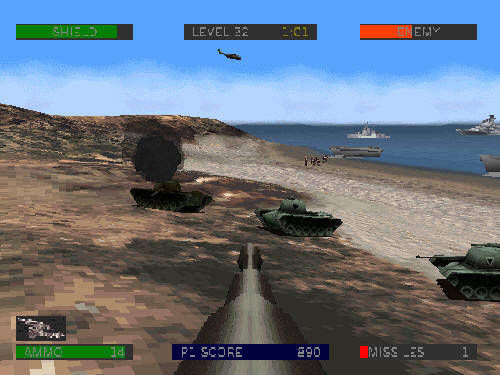 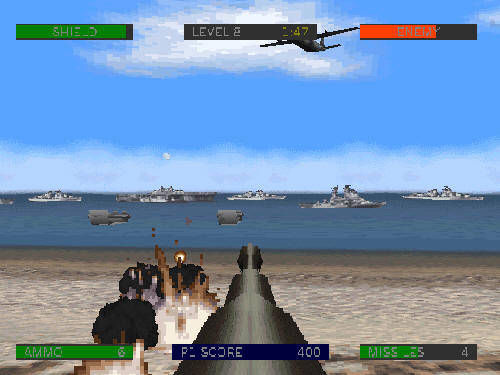 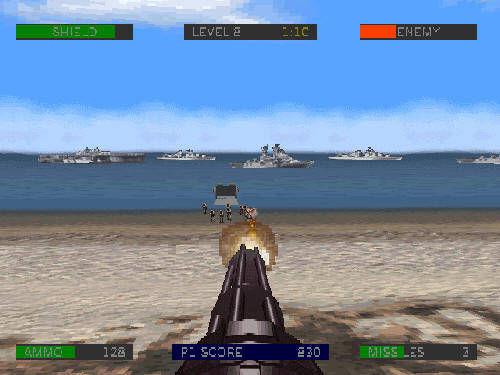 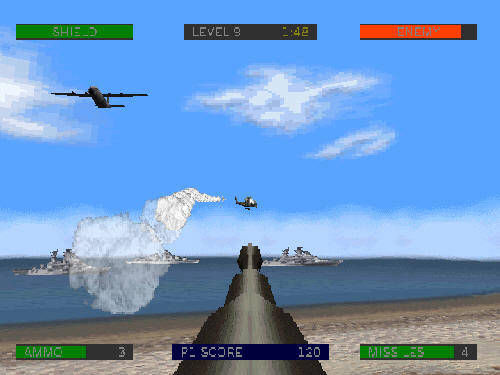 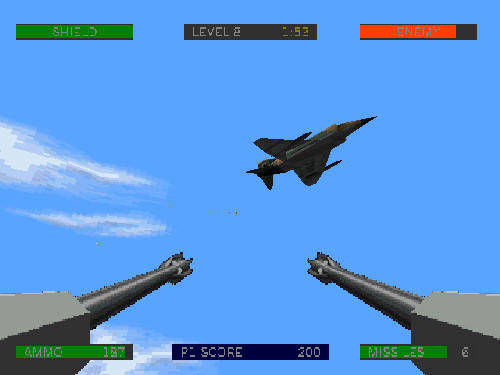 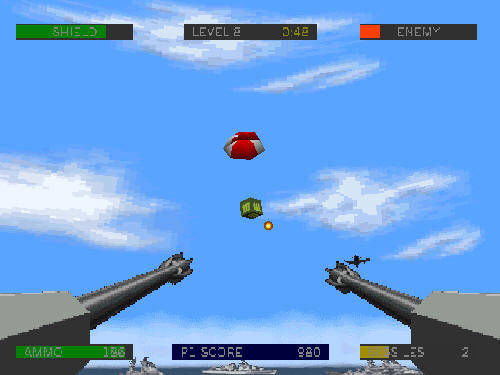 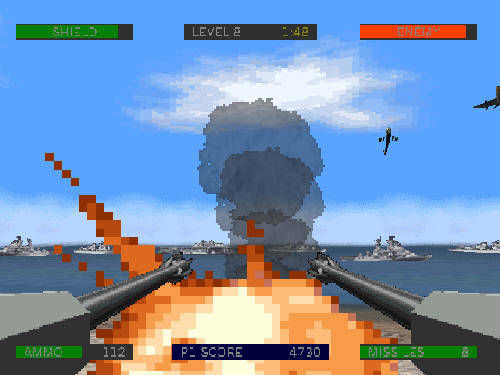 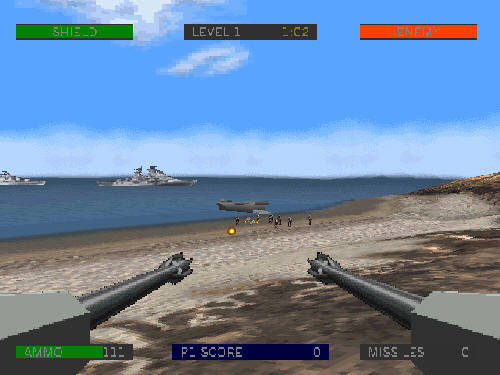 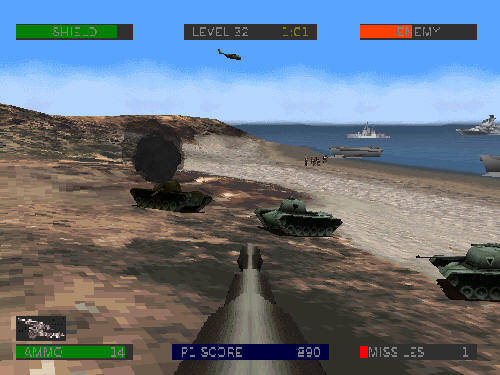 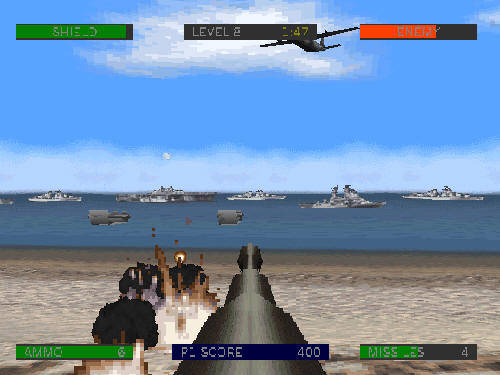 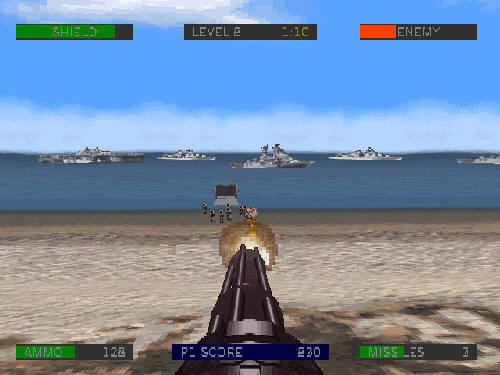 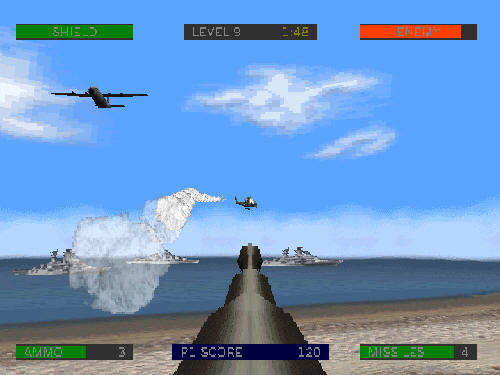 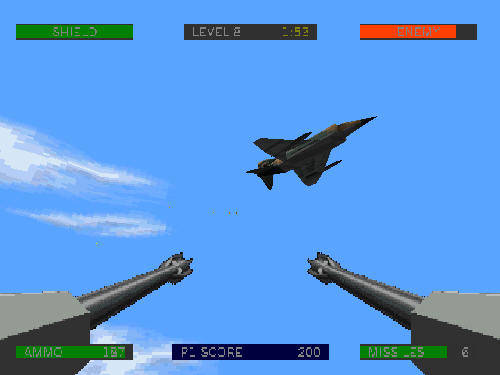 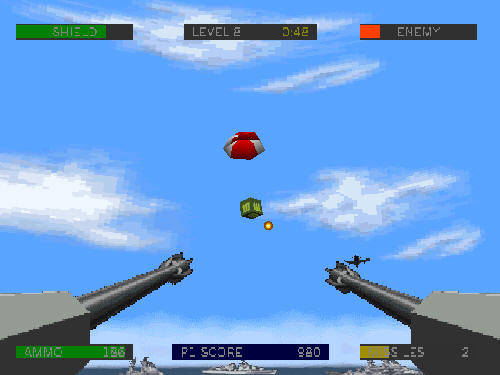 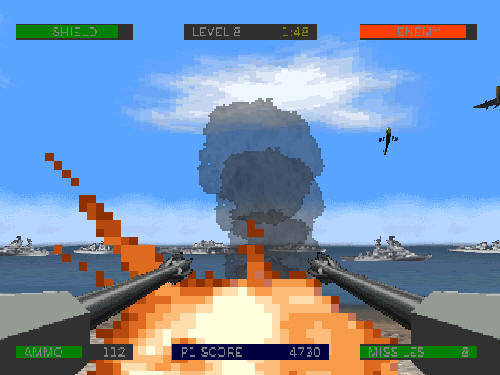